NBA to resume, with Lakers in funk and Heat on top

The death of Jerry Buss, their longtime owner, was a blow for a franchise that was so often in championship chase under his leadership. With Magic Johnson and Kareem Abdul-Jabbar, Bryant and Shaquille O’Neal, and finally Bryant and Pau Gasol, the Lakers won 10 titles under since Buss became owner in 1979.

The Lakers are 25-29, currently in 10th place in the Western Conference, miles behind the Clippers in their division and their own building, and out of the playoff race. Gasol is hurt and Howard has been unhappy, leading to speculation he could be dealt before Thursday’s trade deadline even though the Lakers have said otherwise.

Yet Bryant spoke confidently of a turnaround Sunday after the All-Star game, just hours before Buss’ death at 80.

It starts Tuesday, with the Lakers looking to get back on track, the Miami Heat in command in the East and LeBron James in command of everyone.

Bryant blocked James’ shots twice in the final minutes of the West’s 143-138 victory over the East on Sunday in the All-Star game. It was a rare failure for James, who has been sensational all season and whose Heat have hit their stride. Miami ran off seven straight victories going into the break and starting to build a comfortable lead in the conference.

“We just want to play our game,” he said. “We want to continue to get better each and every game. Not waste an opportunity when we get on the floor. Play as a team and if we do that, we’ll be fine.

The Heat overwhelmed the Thunder in Oklahoma City on Thursday in an NBA Finals rematch, improving to just 13-11 on the road. All-Star forward Chris Bosh said Miami is only a 7 on a scale of 1 to 10, believing the Heat still have to put together a string of road victories to prove they are really in championship form.

“Just the fact that we had room to improve, we can play better on the road and we’re still first in the East, that means a lot to us and that means we can get a lot better,” Bosh said.

New York is the closest challenger in the standings, while Indiana and Chicago have already beaten Miami this season and could become stronger with Danny Granger soon returning to the Pacers and perhaps Derrick Rose coming back to the Bulls at some point.

San Antonio, with the league’s best record, Oklahoma City and the Clippers are the teams in best position to face the Heat if they reach their third straight finals.

The Lakers were considered a candidate, but that was long ago.

The summer acquisitions of Howard and Nash were supposed to get the Lakers right back to the top. But Nash was hurt early and Howard has never fully recovered from back surgery, adding a torn labrum in his right shoulder to his problems.

He has not fit well in Mike D’Antoni’s offense and has acknowledged not always having fun this season. What’s more, he has given the Lakers no guarantee he will return when he becomes a free agent in July. But would they really deal a player who was the NBA’s dominant big man before his injuries?

Chris Paul will also be a free agent in July, yet the Clippers have far less reason to think he would bolt. They have built a team that’s been as good as any when healthy, a deep group led by Paul, the MVP of the All-Star game after finishing with 20 points and 15 assists.

Four games behind the Spurs, the Clippers will have plenty of eyes on them heading in Thursday’s 3 p.m. EST deadline to see if they think there’s a move out there that would solidify them as a championship contender. Paul believes they already are.

“Whatever we have out there, we’re going to fight with. I don’t care what it is, either. We’re like brothers,” Paul said. “I love our team and what we’re doing and we’re going to keep moving forward.”

So, says Bryant, will the Lakers. An NBA Finals duel like the one he had with James down the stretch of the All-Star game seems out of reach this season. Yet the way Bryant defended shows he’s ready for the challenge.

“My switch never went off. It was on all weekend,” he said. “It was good to see the guys but at the same time there was an undercurrent that went on during the first half of the season that I won’t let go. Come Wednesday, we have to be ready to go.” 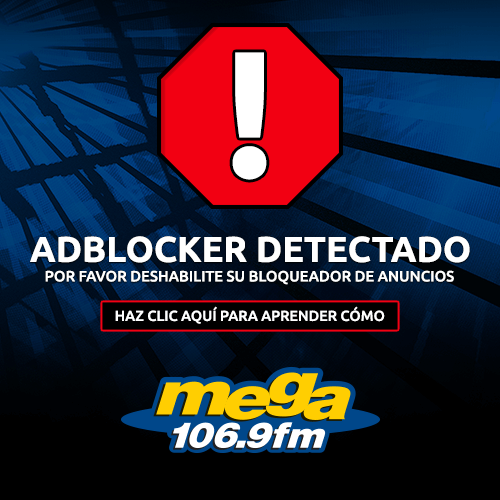